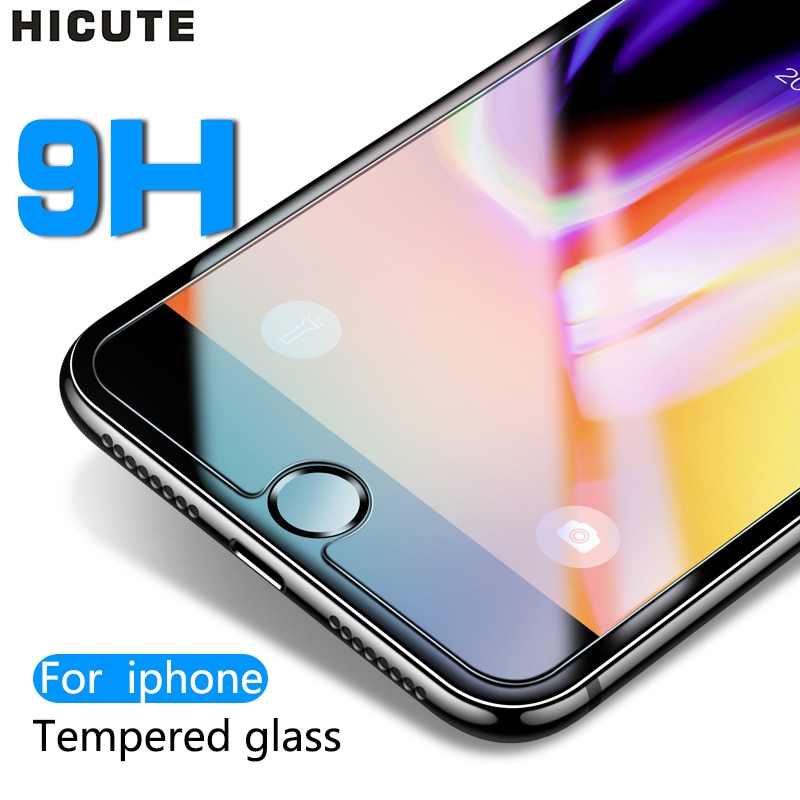 The Samsung Galaxy S9 is the hottest smartphone out there this Black Friday. It’s phone that leads the charge where the Galaxy S8, one of the best phones we’ve ever tested, left off – but it’s not as much of an upgrade, even though it makes our list of the best camera phones.

Well, that’s at first glance, because there is a raft of updates that some looking to buy the Galaxy S9 would find appealing. Yes, the design is identical to the Galaxy S8, and in reality this really should have been the ‘S’ variant of that model if Samsung ever wanted to ape Apple’s naming strategy.

See all Samsung Galaxy S9 deals
But there’s also a new, high-power camera on the back that brings genuine innovation in the dual-aperture shutter, as well as a more robust frame and so, so much more power under the hood.

The screen is brighter and the dual speakers make this more of a media marvel – and the Galaxy S9 fixes one major flaw with the S8 by making it easy to unlock the phone with your face or finger, which 2017’s model failed at – and that’s why we’ve named it as one of our best smartphones around at the moment.

If this sounds like we’re talking up an uninspiring phone, that’s partly true – but we wanted to make sure you knew the big changes on the S9 if you were confused on why it looks so similar to last year’s model.

These plus points are also set against a backdrop of a high price; we’re not talking iPhone XS levels here, but it’s still one of the more expensive options you can buy. The larger Samsung Galaxy S9 Plus with a 6.2-inch screen is even pricier.

So if you’re looking to replace a 2016 phone, do all the new features really offer enough to make the Galaxy S9 a worthwhile upgrade, or is the cheaper Galaxy S8 still the best option?

Want to see it in a bigger size? Read our Samsung Galaxy S9 Plus review
CLOSE

In the UK, the original price was a huge price jump over last year’s handset, which cost £689 at launch. However, that price has now dropped, and if you shop around you can find the Galaxy S9 for around £500 in the UK (you can check out the latest and greatest Galaxy S9 deals here) and for around $650 in the US depending on where you shop, making it a much more attractive proposition.

In terms of a UK cost on contract you can expect to pay between £32 and £50 per month for a decent slug of data, although with some contracts you’ll need to pay a little upfront too.

There aren’t any storage variants of this phone though in the UK or US, with only the 64GB option on sale, but in some markets the Galaxy S9 is available in 128GB and 256GB builds.

It took us a little while to come around to the idea of AR Emoji… and then not too long to get bored by them again.

Let’s be honest here: these are a clear response to Apple’s Animoji, which gained a lot of attention when the iPhone X launched, and which make use of the TrueDepth camera on the front of the iPhone X (and now the iPhone XS, iPhone XS Max and iPhone XR), and the iOS 12 update has a similar Memoji trick.

Samsung’s offering feels like a watered-down version of this, albeit one with a bit more personality. To create your own little avatar you simply smile into the front-facing camera, and the Galaxy S9 creates your own digital version of you.

Once it’s created, you can change your avi’s hair and skin color and choose an outfit – it’s a shame there aren’t more customization options here, as the outfits are a bit limited and the hair colors aren’t particularly nuanced.

This may seem like a tiny thing, but if you can’t make your AR Emoji look like you then you – and your friends – are going to struggle to engage with it.